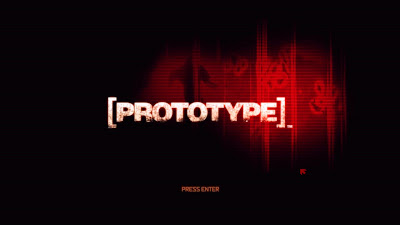 The most clumsiest game i ever played. There are no rules to follow. You have no obstacles. This is the game where you can find the real meaning of the FREE ROME.

If you want to reach the mission place which is quite far from you. Keep a weight on the Keys FORWARD and SPRINT, you will reach the place. There is no need for mouse. The game is full of bloods, tissues and nauseating infected people. I recommend this game to be played in low graphics to minimize the effect of violence. 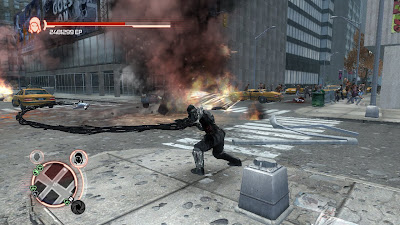 One thing attracted me is the variety of powers that Alex Mercer gains. Especially the whip and street sweeper combination. Whenever you find your EP Low, just get in to an infected area and use this Street sweeper to clear out nearby enemies.

The Blade is the most powerful weapon. I drained most of Elizabeth Greene's health with fewer number of Chops with blade. 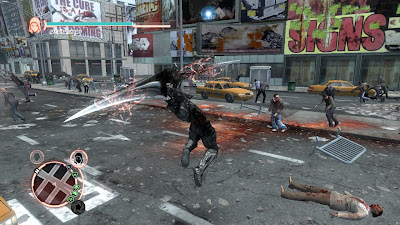 The Knuckle shockwave happens to be my favorite. And its is fatal as you can wipe out Strike team at ease. Just get in to an infected zone,consume some infected people, get to critical mass and use this power. Wah!!!!


Biggest humbug in the game

As per the story , Alex Mercer is dead. But when you go out of health in game and pass away, the screen will say ALEX IS DEAD. Could have been as ALEX HAS BEEN DEFEATED.