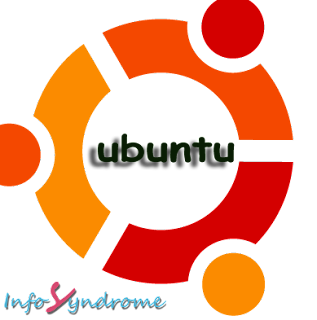 Ubuntu is a Linux distro, an open source product. Along with other competitors like Fedora, Red Hat ,Ubuntu has a special space among Linux users. Ubuntu is more suitable for newbies and developers. Like other Linuxes ,Ubuntu also possess its own feature. Let us have a look at the salient features of Ubuntu