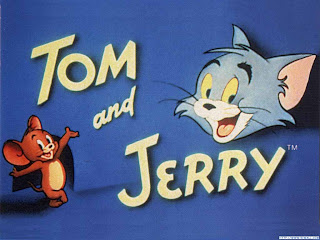 Whenever the word "Cartoon" comes in to the picture, the two great characters Tom and Jerry come to our mind. This is an exception to delegate only to children. Everyone , from small children to aged people like to get in to this adventure.
The story, the mannerism of the Cat and Mouse and last but not least the background music which adds additional dose to the entertainment. Even though the episodes are repetitive in television, we like to watch it again and again. 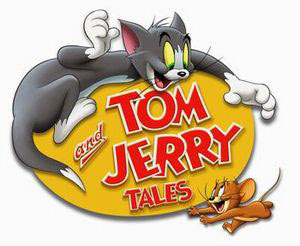 The traditional Tom and Jerry is a 2D Cartoon. Now a newer version of Tom and Jerry has come. It is a 3D cartoon. Both Tom and Jerry with all other characters (Spike and Tike) look realistic and shinny. But still i dont like it. I find something is missing in it. Might be one of the following.


Finally, a newer series of Tom and Jerry with the features of Older version will claim it's place again.