Death to spies - A big disappointment 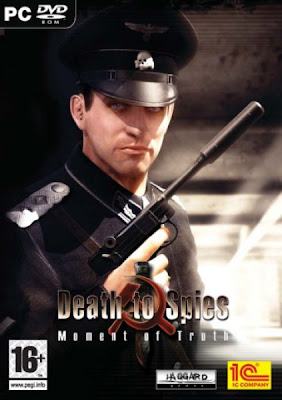 A big shock in deed. When i saw the credits at an unexpected time which implicitly said "THE GAME IS OVER".

The time i thought of stop playing the game , a good mission decorated my screen where i need to plant a dead body to conceal an escape. But it was unbelievable that i can wander around hardly ten buildings in a small street.

In the successive mission, the objective was to kill three people (officers). It was just a piece of cake. When i took over the last officer and exited the area, the GAME WAS OVER.People who played the first version of death to spies will really feel bad when they play it's sequel.

The game is over rated with drastic system requirements.

Death to spies...Death to gamers