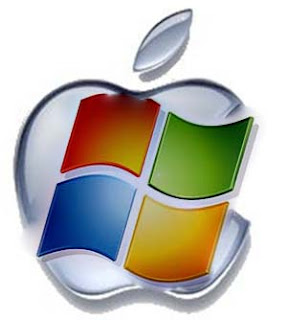 Snow Leopard has been released for this season..

System Requirements:
You system must be a New One.

Snow Leopard does not supports Old PCs. This sentence makes no big trouble to Apple.

Microsoft Windows Se7en does supports Older PCs, even the one built in 2001 - This Sentence makes a big mess.

Apple authorities earlier said that , Snow leopard is going to concentrate on performance, but they failed to reveal the fact that "Running Snow Leopard needs a PC with good performance".

Microsoft proves themselves better this season.