Smartphones to rule the World in Future

Smartphones have very big demand among the Consumers. People tend to change their choice and taste every now and then.

But Smartphones have attracted many people with brilliant features and Accessibility. More or less smartphone is almost a small handy Computer which almost runs all applications meant for them like a PCs. 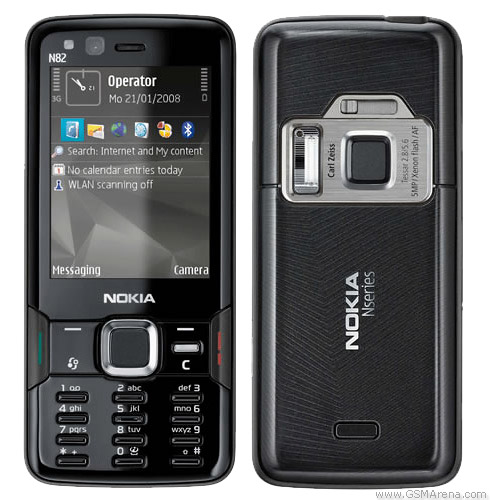 Traditional Java based phone are still under good market but many people opt for Smartphones.

Symbian a propertied software which Supported all Nokia Series 60 Mobiles ruled the Smartphone season as PDAs runs Windows had not had a big reach perhaps due to the cost variant and multimedia features.

Android , a rival of Symbian. As HTC Mobile adopted android OS. But Still , meaning of the word Smartphone will direct you to Symbian Mobile in Mobile Dictionary as it has already covered 58% of total mobile marketting.

As Google's T-Mobile G1 has poor response and considered iPhone(2). Android need to work a bit hard to compete with Symbian.

So, its time to bid Adieu for Nokia S40 Mobiles.